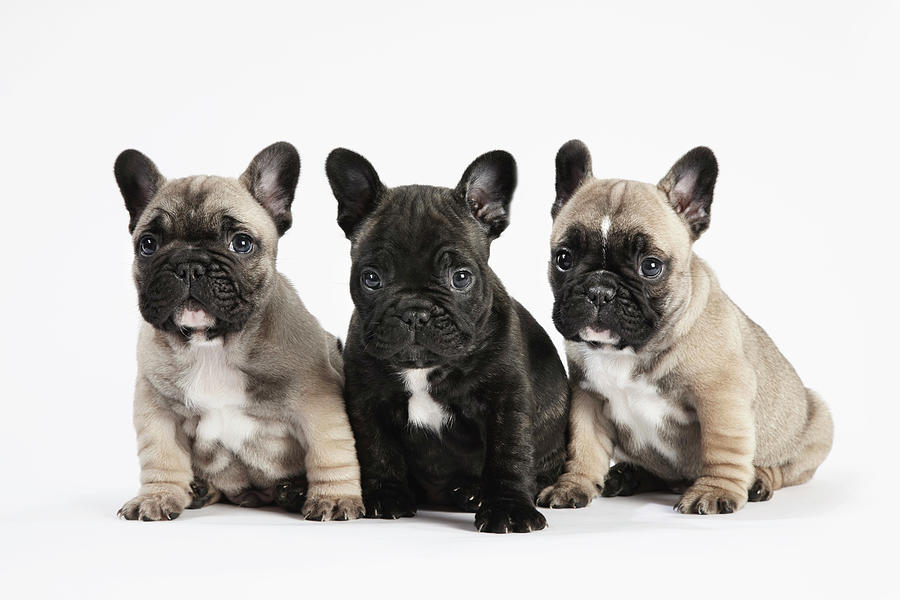 Finding the right French Bulldog or Frenchie Breeder can be quite tasking, especially because this breed requires lots of care and attention and their many underlying health risks. When searching for a French Bulldog Breeder, the Frenchie enthusiast must try to find one that strikes all or most of the boxes required to raise healthy, safe French Bulldogs and Puppies.

To make scouting Frenchie breeders easier and more efficient, you should consider asking other French Bulldog owners about reputable or trusted breeders, and also use the tools on the internet to generate a list for French Bulldog Breeders near you. At the same time, you also draw a list of acceptable breeding standards to make your search short and less stressful.

Make Physical Contact with The Breeding Facility/ Schedule A Visit

This is probably the most important step in not just finding French Bulldog Breeders, but generally finding pet breeders. Visiting the breeding facility helps you confirm the French Bulldog’s state and understand the breeding and grooming procedures. This breed is highly emotional, passionate, and human or people-oriented. Making physical contact with the dogs helps you create a bond with them and understand their physical and healthcare needs before moving for adoption.

N.B: The best French Bulldog Breeders often carry out a person to person surveys or interviews to ascertain the living condition, mental wellbeing, and sincerity of those seeking to adopt their dogs in order to ensure that the dogs are being adopted by people who would care for them, and they are being moved to hospitable and suitable environments.

In the search for a reputable French Bulldog Breeder, ensure that you do not get carried away by affordability and well-structured facilities and equipment, as these are only a token compared to the essentials required for breeding this dog breed. A breeder must be able and willing to provide health and medical records, visits to the veterinarian for assessment by potential French Bulldog owners. The facility’s breeding conduct must align with those approved by the bodies in charge of Frenchies regulation, the medical bodies inclusive. French Bulldog Puppies require more care and attention. As such, a breeder who has more litters than breeding hand capacity shouldn’t be at the top of your consideration list, as neglected French Bulldog Puppies often prove harder to adapt or train due to their adopted reclusive nature.

If you are looking for the best French Bulldog breeder around you who would teach you how to raise your French Bulldog, then you should do well to contact us here