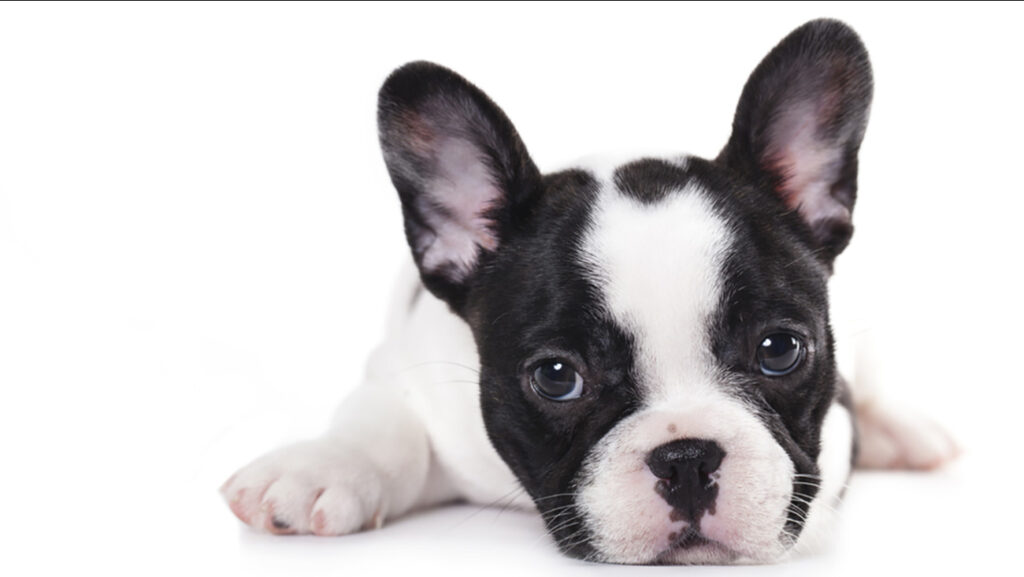 Nowadays, everywhere you go, there are talks from friends about their adorable pets, “The French Bulldogs.”

Yes, these cute breeds have been given quite the audience, and this is expected since they are currently the fourth most popular puppy breed in America. They have loveable eyes, bat ears, and cute wrinkly faces. Those are not their only qualities.

In this article, you’ll learn all about French Bulldogs: their origin, what they eat, how big they get, what kind of personality they have.

1. The French Bulldog is a good companion:

The Frenchies are very compassionate and get along well with families and kids. They are friendly, playful, and fun to be around. French Bulldogs do not bark loud and mingle well with other dogs.

2. They are sensitive to criticism:

The French Bulldog is sensitive to criticism, and you should be too. This breed won’t do well in an environment where the owner doesn’t spend enough time with them or is overly harsh or critical of them, as they need attention and some form of affection to thrive.

The ability to hold and chew on objects is not a trait of all dogs; some breeds need to be fed more than others. But with French Bullies, there’s no need for any concern. They have powerful jaws, and they like to chew on their favorite toys or bones. It’s good for them too!

They are easily trainable, have little to no aggression towards humans, are typically comical, have few health issues, and thrive in smaller homes.

5.They can be loud Snorers:

French Bulldogs are often found snoring loudly because their breathing is restricted due to the shape of their nose, which can lead to sleep apnea.