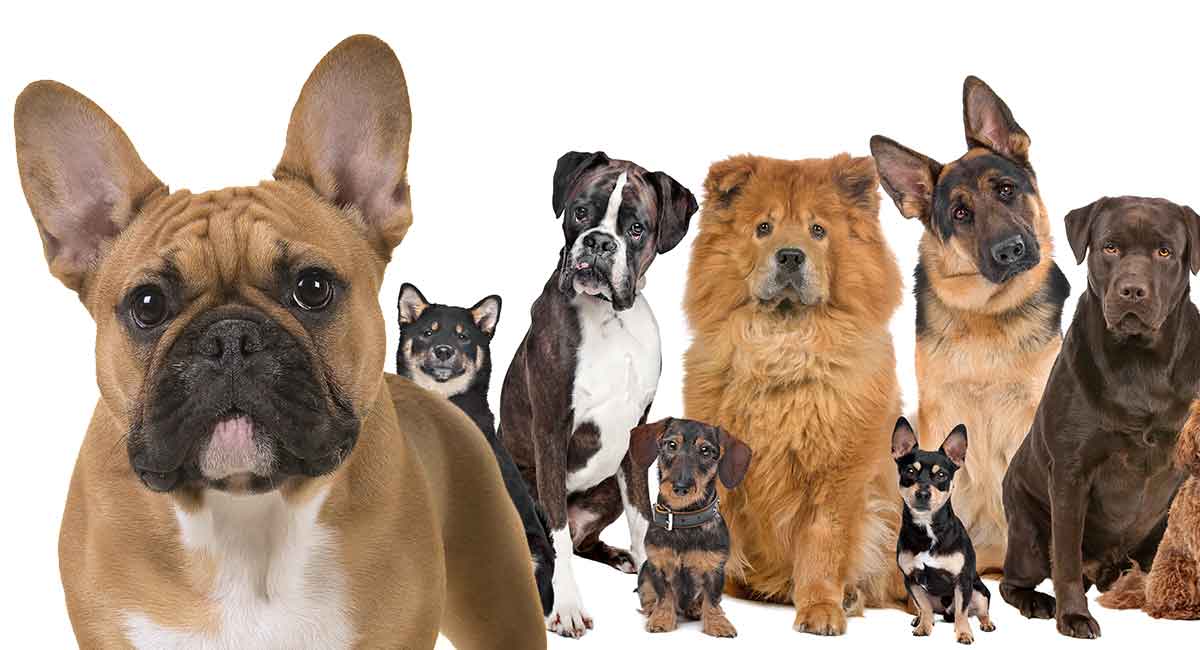 Generally, French Bulldogs are calm, confident, and playful dogs. It’s what makes them great companions and household dogs. Their calm demeanor and overall fun approach to tasks aids their relationship with people. Whether French Bulldogs get along well or display aggressive behavior with other dogs is what we intend to clarify in this post.

French Bulldogs aren’t usually aggressive, although they could be hyperactive and over-energetic while playing. Although most French Bulldogs aren’t aggressive, there could be exceptions sometimes. Whether or not your Frenchie would be aggressive depends on their genetic makeup and breeding nature. Before adoption or buying a Frenchie, visit the breeding facility to confirm the behavior of the parent. It helps you tailor their training to help them become more secure since most of the aggression stems from insecurity and abuse.

Although most French Bulldogs have mild temperaments and aren’t likely to display aggressive behavior than other Bulldog breeds, there are a few factors that help to keep them in check.

Frenchies display affectionate behavior and always expect the same from their owner(s). Spending time with your Frenchie helps to build their confidence. Frenchies are less likely to act aggressively if they feel comfortable around you. Spending time with them is a sure way to build your relationship.

French Bulldogs like treats; to encourage them when they show good behavior, give them treats. Frenchies are smart and learn faster when they are rewarded. Giving your Frenchie a treat when it socializes with a new dog encourages their act.

To encourage your Frenchie to interact with a particular dog, take them on walks. Put them on separate leashes and walk them side-by-side. Spending time with a person or animal fastens the bonding process for French Bulldogs. Make sure to maintain adequate distance between the dogs, to prevent friction while they bond.

French Bulldogs are naturally calm and cheerful, a bit clownish too. It is all these traits that endear them to people and animals alike. Frenchies get along well with other animals, cats, rabbits, dogs of various breeds. Social integration is better if it is started at an early age.

For your French Bulldog Puppies, contact us here. If you are looking for the most reliable French Bulldog Breeder, you can also check out our options by clicking here.