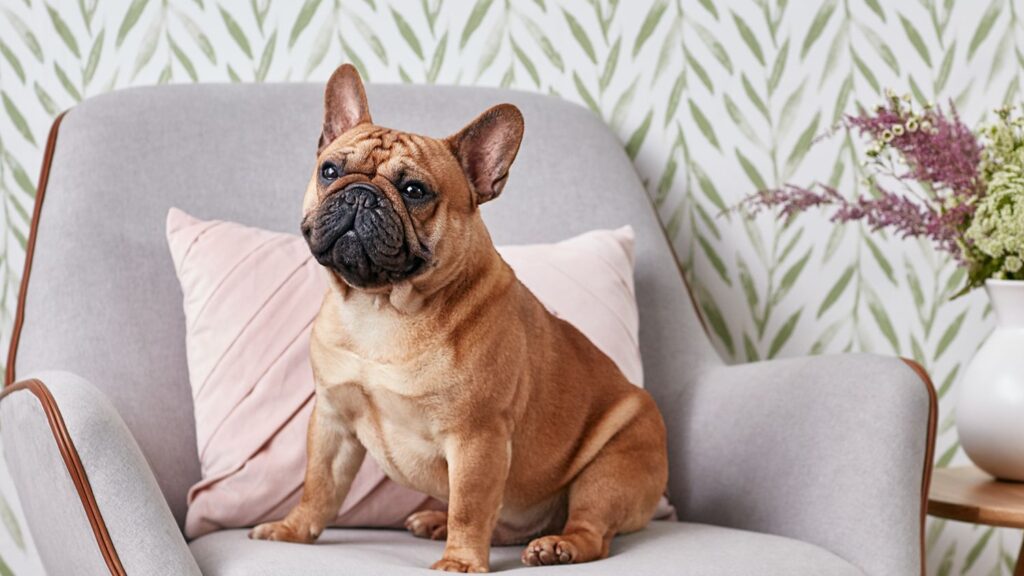 The French bulldog (Frenchie) has had a steady increase in its popularity and population, and well, it’s no fluke. If you’ve seen one or had to be with one, then you’d know that the French bulldog is a buddy to behold. But, what makes them so popular? In this post, we will be treating some of the reasons or facts that sum up to why they are growing in popularity.

The first on our Frenchie facts is cuteness, and to that end, the French bulldog is completely different. Their big eyes, lolling tongues, and bat-shaped ears surmount to one irresistible look that makes you say “yes” to most of their requests. It doesn’t end there; bulldogs are hot in that they display confidence in the way they walk, and since the Frenchie is a fruit from that tree, you get a cute and confident little canine all in one package. To get a dose of that cuteness, check out our list of Available French Bulldogs in Michigan you can come to pick up.

One of the reasons that anything that makes it to the cuteness list usually has something to do with having a smaller body size, and the Frenchie is not short of that. For people who love large dogs or see them as a necessity, it’s ideal to have one that can run long distances, wander in the forests, and climb mountains. However, a French bulldog is a good choice for anyone who likes to take their dog for a few short walks during the day. Even better, you can take them with you everywhere you go, whether it’s on the bus, down a busy city street, or through a shopping mall. Remember that since this dog is active, it should get at least an hour of exercise every day. However, divide this into three shorter walks to avoid overheating.

The Families’ choice award goes to…

A French bulldog is an excellent choice for the ideal family pet. They’re pleasant, upbeat, and great with kids. Better still, whether you’re looking for a best friend or a shadow, the French bulldog would be right by your side. You won’t have to worry about hostility if you choose a French bulldog that has been adequately trained and cared for.

With the French bulldog, you can quickly realize the dream of owning a dog and still be at peace with all your neighbors; maybe except for those with allergies, because the French bulldog is not the loud type that barks all day. Also, they seldom show aggression unless they have to or have been trained otherwise. To that end, I believe it’s time to get one of our French bulldog puppies from this link.

Another reason why you might have seen the Frenchie more than you ought to is that the entertainment and fashion industries said so. Since the French bulldogs are cheerful and ready to comply, they won’t cause much trouble on set. A situation that might have been most producers’ nightmare until it gained popularity on the TV set. Now, they are everywhere; in movies, music videos, fashion runways, and so on. Another Frenchie fact that might have added to the success of them entering the spotlight is that they are super smart. The potential keeps increasing as long as you continue providing mental exercising activities for them.

They are everywhere now and less expensive to maintain

The French bulldog’s newly gained popularity has led to an increase in its availability because all dog breeders want a piece of them, and they’re getting it. However, it also means that many Frenchies out there puppies that would have been bred indiscriminately, flooding the marketplace with puppies that can’t offer the complete French bulldog experience.

With these few Frenchie facts, I believe you now have a glimpse of why they are trendy. If you want to join the trend by acquiring one for yourself, then look no further; click here for your French bulldog puppies in Michigan.